Eber gained his Diploma with Brewlab in 2019 and was so inspired by his stay in our glorious region, he named his beer after us!

The European Beer Star competition has been organised by the association Private Brauereien since 2004.

European Beer Star prizes are awarded to high quality beers, which are genuine and full of character. Consideration is predominantly given to types of beer which have their origins in Europe.

Any brewery in the world can take part: breweries with local, regional, interregional and international operations are eligible, not only from Europe, but also from all countries on every continent. https://www.european-beer-star.com/ebs-en/wettbewerb/

Eber Andriuolo (45), Head-Brewer Lindenberg: “We are really proud to have achieved this medal for Argentina, the first for our country in the history of the Europan Beer Star. Every competition is a challenge in which we represent much more than a brewery, we feel as ambassadors of an entire country”.

The awarded beer “Lindenberg 04 Geordie-Mackem Brown (homage to Tyne and Wear)” has a peculiar story, as the recipe was formulated in the region of the same name in the Northern England, the home of legendary Brown Ales.”I’ve had the opportunity to spend several months of my life in the region of Tyne and Wear as student of the Brewlab Academy in Sunderland. At the same time I’ve tried some great English ales in the region.

While Lindenberg has already won international awards with its traditional Brown Ale, I decided to explore new horizons by creating a limited edition and pushing this beer to the limits of the style. Our recipe used the legendary English Maris Otter malt as base malt“.
The name Geordie-Mackem represents clearly the residents of Newcastle and Sunderland. Both cities are famous for their historical rivalry. One city represents the sweetness malt-character and the other one the hop-bitterness.

Only which property is specifically associated with each city remains a secret.

With 2.036 beers from 42 countries around the world, the European Beer Star 2020 was a real success in the difficult Covid-19 year 2020. A jury of 66 members: master brewers, beer sommeliers and well known beer connoisseurs came from all over Europe to determine the gold, silver and bronze medals in
70 categories. The evaluation is based on blind tasting and objective criteria such as those used by beer consumers: optics, froth, aroma, taste and typical characteristics of each beer style.’ 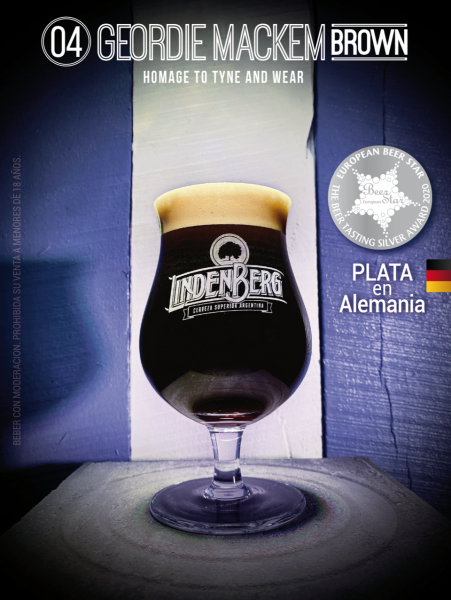 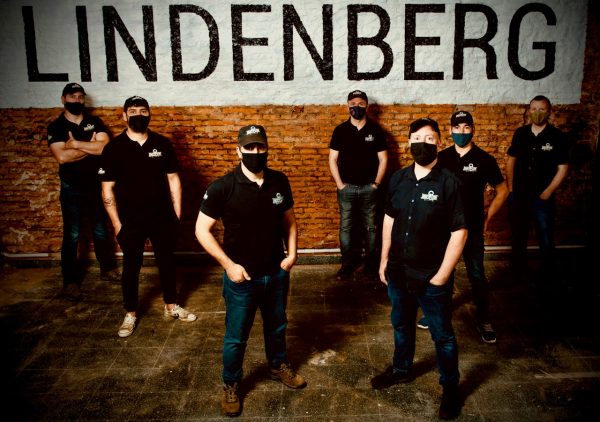 Episode 4 of The Brewlab Podcast, entitled ‘Technical Talk’ is now available to listen to!