One of the joys, and great frustrations, of craft brewing is the management of the many influences on a beer’s character. Bulk production is frequently formulaic with ingredients and processes prescribed by tight specifications. In contrast brewing in an industrial unit or the cellar of a pub has a complex web of influences on your beer’s character. The joy is managing these by intuition as much as by prediction and so achieving your target specification. The frustration is identifying the cause of variation when things end up with a specification of their own.

Take dimethyl sulphide or DMS. Not an aroma you would want a great deal of, particularly in an ale but desirable to a point in lager. Example levels in lager would be perhaps 50-80 micrograms per litre. Pretty small but then just a few micrograms gives you the distinctive vegetable aroma noticeable on larger, particularly if warmed to encourage evaporation. Above 90 milligrams a litre and this becomes too evident and offensive. In ales even a recognisable level is undesirable so we would look to target below 30 micrograms per litre – under the taste threshold for most people.

The difficulty in achieving these specifications is the many factors which contribute to DMS in beer. Great efforts made in controlling one area may be entirely undone by a random input from elsewhere or from simple ignorance.

Say you wanted to produce a lager with a perceptible but not excessive level of DMS. To achieve this you would select lager malt since this will contain a suitable level of the DMS precursor – S methylmethionine –

SMM. This is released into wort during boiling and is converted by heat to DMS. Quite a lot will be evaporated but enough generally remains to provide the right level after an hour or so of boil. Once cooled evaporation is limited but more will be evolved during fermentation when carbon dioxide carries it out of the beer.

Given the right choice of malt, the right length of boil and a standard fermentation DMS levels are likely to be around your target. Change any one of these though and your lager could smell more like vegetable soup or lack a principle feature of the style. 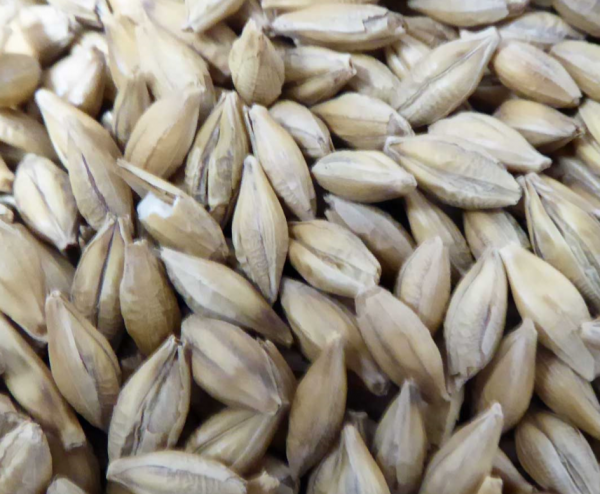 Some lager-like beers do this by using pale ale malt instead of lager malt and become very pale ales rather than characteristic lagers.

Ale malt has much lower levels of SMM as it is kilned at a higher temperature. This converts the SMM to DMS in the malt kiln which thus evaporates and so isn’t available for conversion in your copper. The result – little DMS.

Alternatively, if you fail to cool your wort rapidly after boiling you run the risk of generating more DMS than you can evaporate so giving your beer more vegetal flavour than most drinkers would relish. While this sounds unlikely it’s a good bet you know at least one brew or brewer who has suffered a broken pump during collection and left the wort simmering for an hour or more.

Undesirable levels of DMS may also appear if you use lager malt in an ale mash – not uncommon when attempting a very pale ale or lager hybrid. Here DMS will be produced and may cause a confusion of flavours in the final beer – unless you have crafted in balancing flavours. 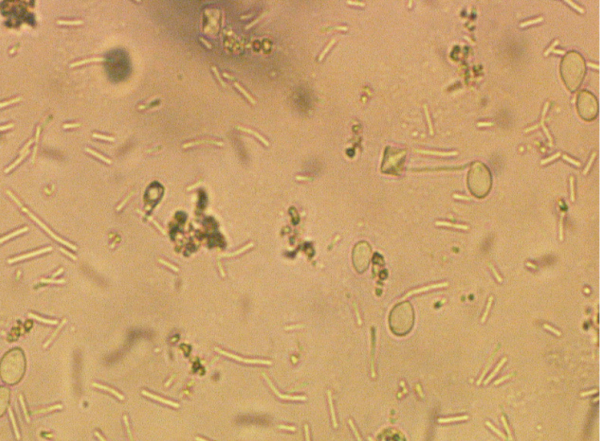 Yeast and bacteria can generate DMS from another wort compound dimethyl sulphoxide DMSO also present in wort. This partly depends on the presence of the appropriate enzymes in the cells. Not all yeast cells are equally effective but ale strains more than lager strains. DMSO is formed during kilning. In converse to SMM, it is heat stable and so persists into the final wort. Another variability is that different malts and processing produce different amounts. What you end up with is also dependent on your boiling process.

It is also dependent on your yeast activity. Starved yeast produce more DMS from DMSO than active yeast so it pays to take your wort away from fermenter sediments as soon as possible.

One explanation for this is that craft beers have evolved both their character and production to meet preferred flavours. Choice of malt varieties, boiling times, yeast selection and handling have been inherited through a long history of development, rejection and appreciation.

The brewing we conduct is flexible and tolerant within broad limits and in general we get what we intend – even if we don’t know the detailed theory. Variations will occasionally appear when unexpected influences occur – contamination or poor yeast handling perhaps – but traditional brewing is reassuringly reliable.

This still gives us opportunity to develop variants and although Charles Darwin didn’t study cask ale as an example of evolution it is quite possible he also found it a natural selection in 1859. 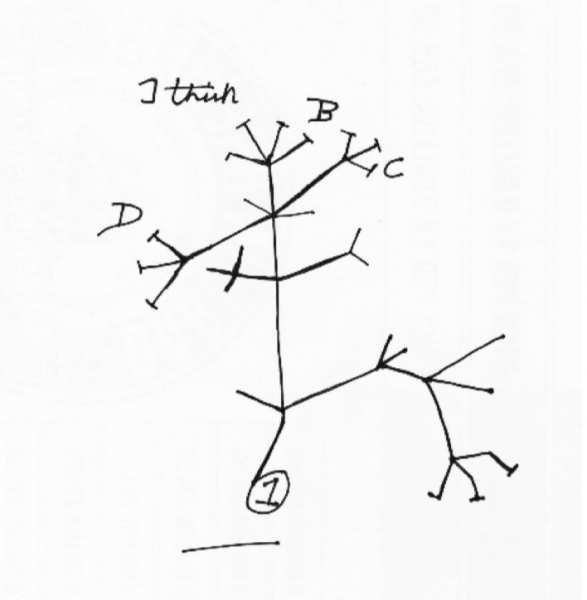